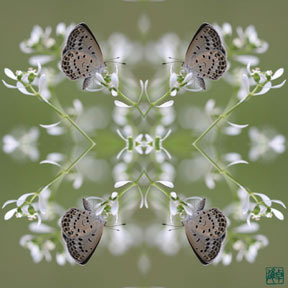 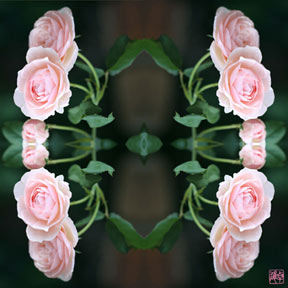 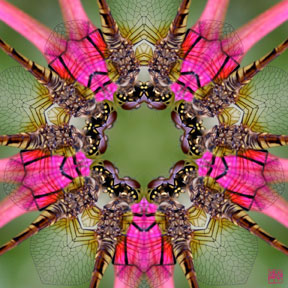 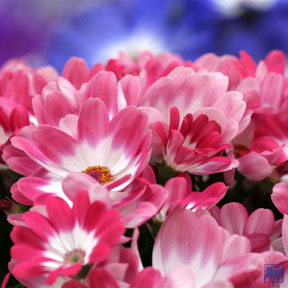 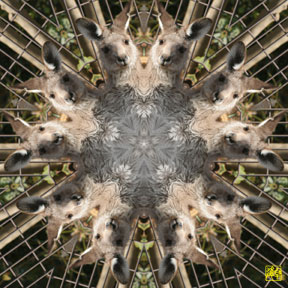 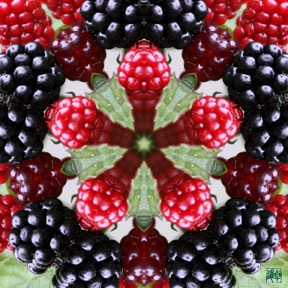 What is a Furoshiki Wrap? The furoshiki is a very nice and environmentally supportive way to wrap and transport items. Furoshiki is an essential tool of daily life in Japan, often used instead of a bag, or for storing articles and other domestic uses. Larger furoshiki are also used as a tablecloth, for decorating the wall, as a scarf, or for making a unique Japanese dress. Furoshiki is very versatile and can be used in many ways.

But it's just a Japanese cloth, Right? Wrong. The furoshiki is not just a Japanese cloth because it is not used as one. Japanese bags and cloth and the furoshiki all exist in the same contexts and Japanese culture. Being from the same culture, all represent varying symbolic meanings to the people of a specific environment. Technically and physically, they may be made of the same materials and similar structure, but symbolically they are entirely different entities unique to the culture and country of Japan.

What else are Furoshiki Wraps used for? In Japan, the presentation of a gift is just as important as the gift. Furoshiki is used for wrapping articles such as a special present in Japan. Compliments of the season or feelings of thanks are often conveyed with such a traditional present. The pattern of the cloth is designed so it displays beautifully when wrapped. Wrapping is important in Japan, an indication of politeness, dignity and an added note of respect in a nation that values indirect communication. Someone who borrows an umbrella might return it wrapped in a cheery cotton furoshiki, for example. Wrappings are also meant to conform with the value of the gift and the formality of the situation. Members of Japan's parliament carry documents in big purple furoshiki instead of briefcases. Elderly women tuck a furoshiki in their kimono sleeve, unfolding it to carry home the day's groceries.

What do they call the various ways to wrap Furoshiki? Fukusa-zutsumi means the cloth is simply folded around the object, not tied. Such furoshiki, usually small, are fashioned from silk. Monetary gifts at weddings and funerals are frequently wrapped this way. Otsukai-zutsumi means the furoshiki has been knotted once, tied softly for silk, more tightly for cotton. For wrapping heavy objects, from flower pots to television sets, Yotsu-musubi provides two knots and double handles.

What is the history of the Furoshiki? The word furoshiki, literally meaning furo (bath) and shiki (spread), was coined in the Edo period (1615-1868) when the public bath (sento) became popular. Patrons of the sento would carry their change of clothes and bathing articles wrapped in the furoshiki, and then spread it out onto the floor to change their clothes on. The furoshiki saw its heyday in the Edo period, where it was considered a functional and essential item among the working class. Merchants and peddlers would carry their wares to the street in the furoshiki, then lay them out on the furoshiki to sell. Gifts for special events such as weddings would also be presented in a furoshiki to the newlyweds.

Thank you to the Ministry of the Environment, Government of Japan, for providing a wonderful furoshiki folding guide to encourage people to use cloth instead of paper for wrapping gifts to cut down on wasted paper. The examples of ways to fold your furoshiki below will help get you started with your wrap. There are many more creative ways to wrap and use them. Check back for more ideas and feel free to submit yours for inclusion. 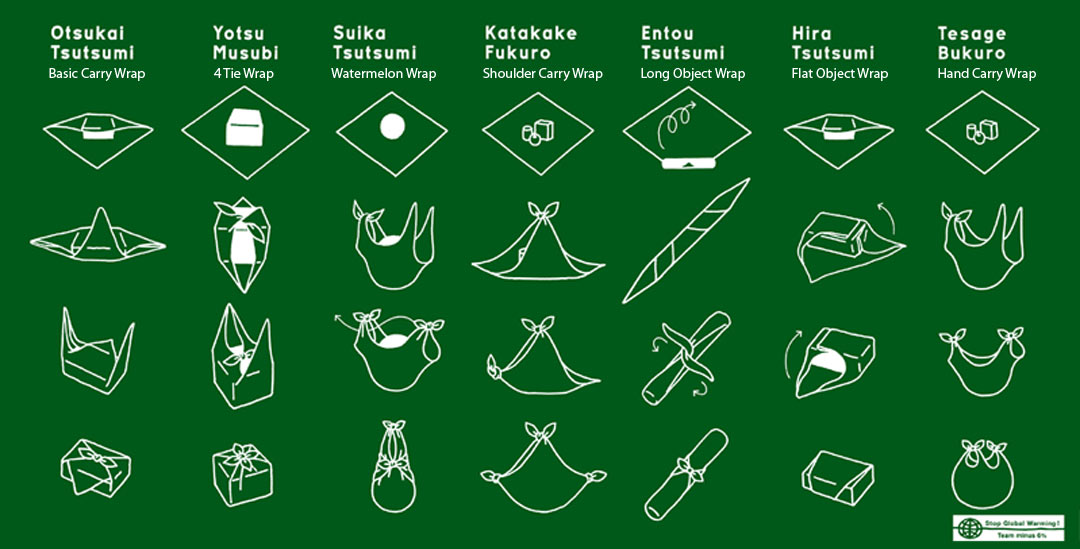 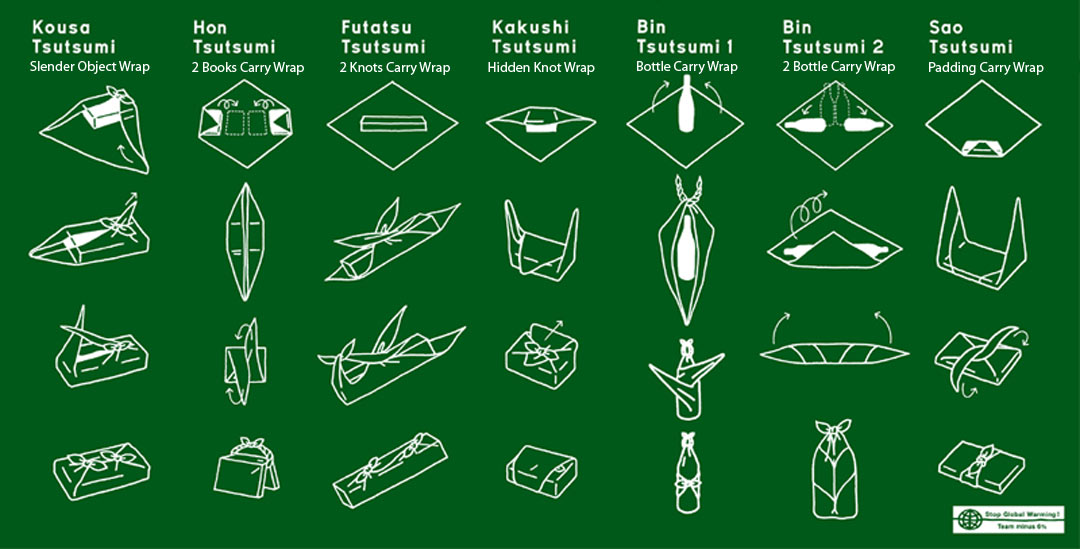